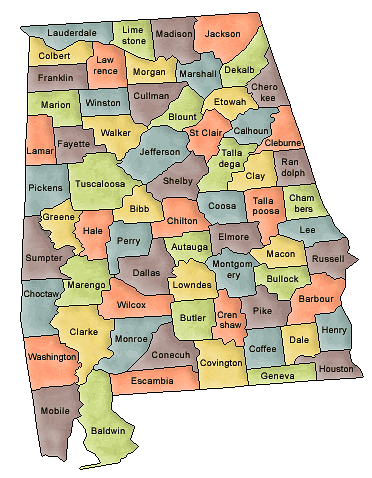 Alabama has been known as the “Yellowhammer State” since the Civil War.

George Washington Carver, who discovered more than 300 uses for peanuts

If your turning 65 your are eligible for Medicare…..

A Medicare supplement insurance plan helps cover the “gaps” in coverage that are left unpaid after original Medicare pays its portion of your health care expenses.  For this reason, these plans are often referred to as Medigap plans, Medicare Supplemental Insurance or Med Supp.   Medicare Supplement plan and Medigap plan are synonymous and will be used interchangeably in discussion.

Medicare Advantage Plans will provide benefits at least equal to those in Medicare Part A – Hospital and Medicare Part B – Medical.  Medicare Advantage Plans may have different doctor co-payments, hospital coinsurance, and deductibles for than original Medicare coverage.  Key differentiators plans are the maximum out-of-pocket expenses that could possibly occur in a twelve (12) month period, current doctor’s network and your current formulary of prescriptions supported in the plan.  These three (3) areas are recommended to be confirmed before final selection of any advantage plan.