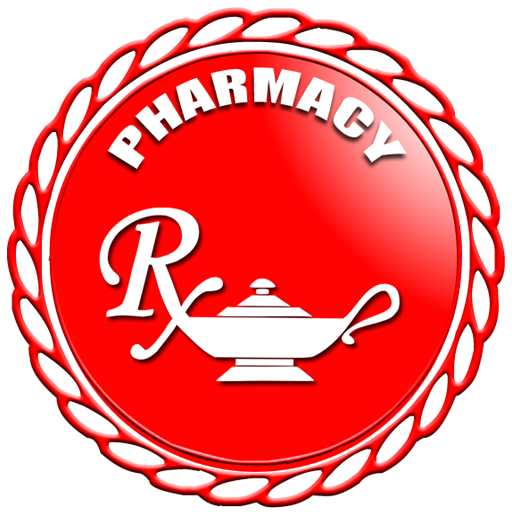 Medicare has contracted with numerous insurance companies, to offer prescription drug plans also known as PDP’s (Prescription Drug Plan). If you’re considering a PDP, please keep in mind the following: Part D is an option – not a requirement.  However, if you don’t join a PDP when you become eligible for Medicare, you’ll have to pay a higher premium if you join later.

If you’re enrolled in a Medicare Advantage plan, such as an HMO through a private insurance company, you may already have prescription drug coverage. If that’s the case, choosing the PDP isn’t necessary – in fact, getting the PDP would require you to drop your Medicare Advantage coverage!

The Medicare Part D program is constantly changing. The “best” plan this year may not be the best plan next year.   If you do not review your plan each year in November, you may be losing money.  Just like clipping coupons or better yet, saving on your Energy bill every year, reviewing your Medicare Part D Plan could be like clipping a $300 or $900 coupon for yourself!  After deciding on your Medicare Plan then we can help you with your PDP.  We typically run your formulary or list of prescriptions through the system to determine which of say 2 or 3 programs would be best.

Each company has their own formulary or list of drugs that they offer discounts on. Each company can add or delete drugs from their formulary without having to give any advance notice.  In other words, your drugs may be covered today but may not be in the future.

Once you sign up with a Medicare Part D Prescription Drug Program (PDP) you will only be able to switch to another plan between October 15th and December 7th of each year. The new plan you select will go into effect on January first of the following year.

Some of the Medicare Part D 2013 plans may have a deductible of $325 of your initial drug costs.  There are plans that cover the deductible but they may be offered at a higher cost.  Your initial coverage, you generally pay a copayment or coinsurance, and your Part D plan pays its share for each covered drug until your total amount reaches $2,970.

The 2013 Medicare Part D Donut Hole begins after reaching $2,970 in retail drug costs here but now in 2011 you will receive a 52.5% discount on covered brand-name prescription medications. This donut hole continues until your total retail out-of-pocket cost reaches $4,750.

Catastrophic coverage begins when you spend more than $4,750 retail out-of-pocket.  Generally, the drug plan level pays most of the costs less a small copayment of 5%.

The good news is that the Affordable Care Act signed into law on March 23, 2010 makes several changes to Medicare Part D to reduce your out-of-pocket costs when you reach the donut hole.  And by 2020, the government is expected to close the gap with a flat cost of 25% of the drug costs with no gap.  While not all seniors will reach the gap, this is a good step forward to reducing drug costs for those that need it the most.

The Medicare.gov site has information on finding the lowest annual cost Medicare Part D plan for your formulary of prescriptions.  For intructions, Click to download the Medicare Part D Finder that takes you step by step in finding your best plan.  Always call a licensed broker or Medicare Supplemental Advisors for the final plan selection advice.

Medicare Supplemental Advisors is an independent broker agency specializing in Medicare Supplement Plans, Dental, Vision, Hearing and Medicare Part D Insurance Plans and is not connected with or endorsed by the United States Government or with the Federal Medicare Program.